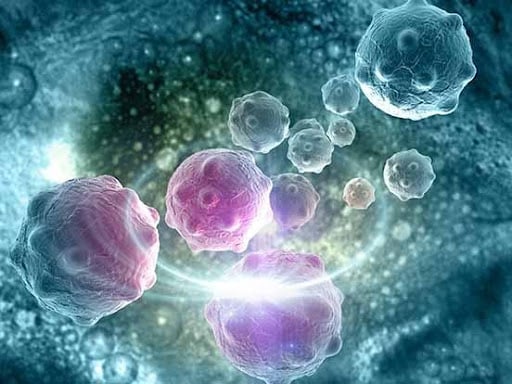 In this blog post we discuss the shortfalls of standard in vitro models such as immortalised cell lines for oncology drug discovery and we propose that the used of more advanced and patient-relevant in vitro systems - such as PDCs - could provide enhanced patient relevance.

Oncology research, including pharmacology and drug-sensitivity experiments, was historically built around established cell lines, mostly rodent but some human-derived models. These had the advantage of being fast and easy to grow and as the technology evolved, could be genetically manipulated and monitored for phenotypic changes. Experiments intended to increase the understanding of mechanisms of drug sensitivity or resistance in cancer cells were designed around such cell lines and these were critical to developing our knowledge of cancer. Even now, some 40 years later, while genomic engineering has evolved and the downstream analysis of vast quantities of “omics” data has become increasingly more accurate with the help of AI, we are still using many of the “same” cell lines to predict drug sensitivity in patients. However, there have been many reported cases where established cell lines were found to have changed over the years sometimes so dramatically that they have lost the original patient features. In other instances, the serial passaging and exchange of vials between labs have compromised the quality of the culture so much that cells end up being completely other than what was written on the vial. The bottom line is that few, if any, established cell lines bear any resemblance to the original patient’s tumour from which they were established many years ago. Furthermore, the often, non-specific characteristics of many of the cell lines available may be incompatible with the current focus on personalised medicine and cancer types with unmet needs.

So, the ideal in vitro model for cancer research should be easy and inexpensive to grow and work with similarly to cell lines – whilst genuinely recapitulating the complex characteristics of the tumours themselves. This is where low passage, clinically relevant Patient-Derived Cell (PDC) models play an important role. Whether the requirement is to screen a candidate compound in PDCs from a wide range of tumour types, focus on a particular type of tumour, or even concentrate on a specific pathway of cancer resistance, such low-passage models will faithfully reflect the responses of the original patient. Add to this comprehensive DNA and RNA sequencing data and details of the patient’s treatment history, PDCs become a powerful, “next generation” in vitro platform which can accelerate oncology R&D programs based upon clinically relevant data.

There is absolutely no doubt that established cell lines have been invaluable to increasing our understanding of cancer and in developing effective treatments over the years. As “omics” technology has given us fantastic tools with which to evaluate mechanisms yet more effectively, now PDCs offer an evolution of the biological systems to which they can be applied. 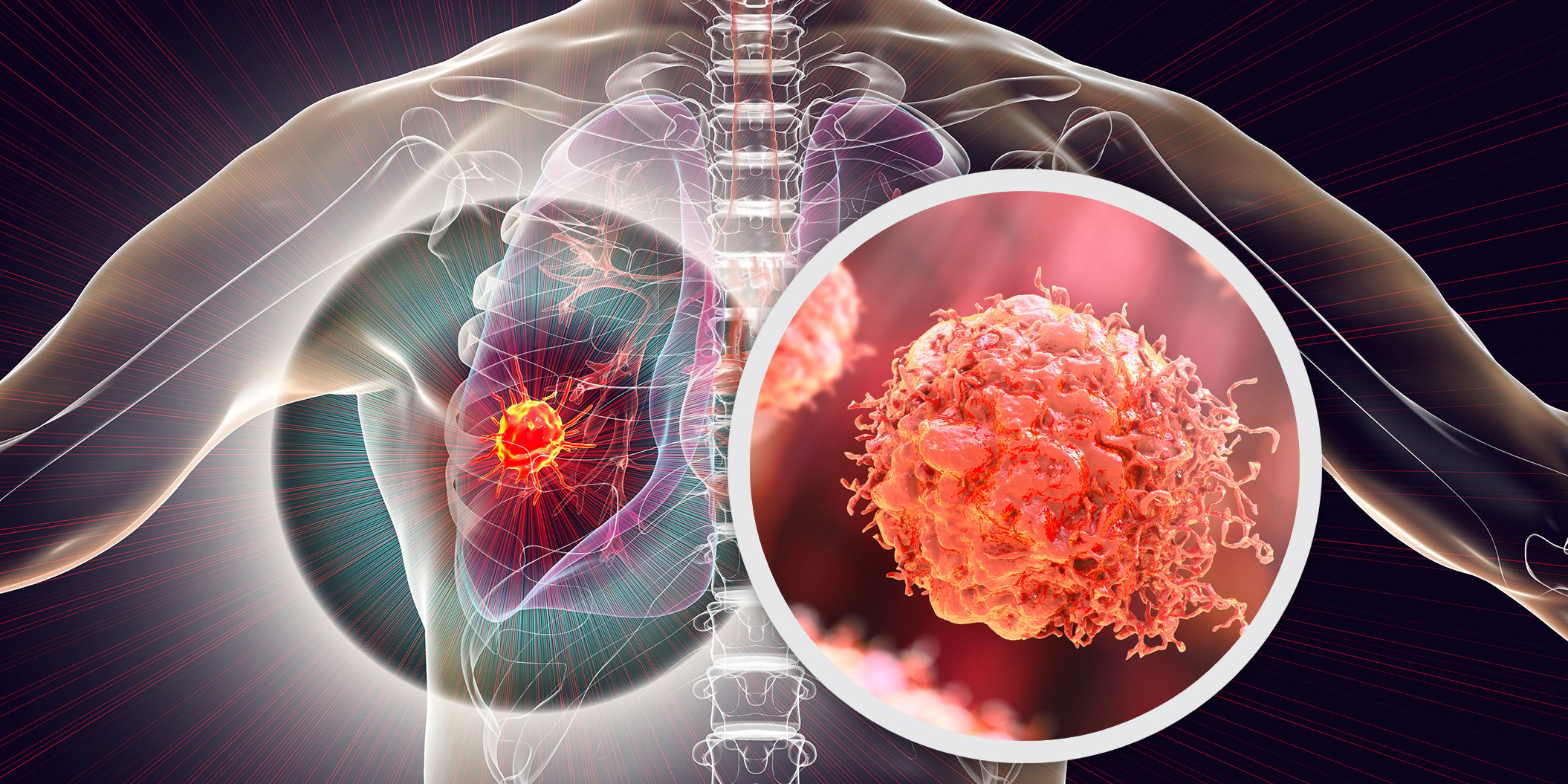 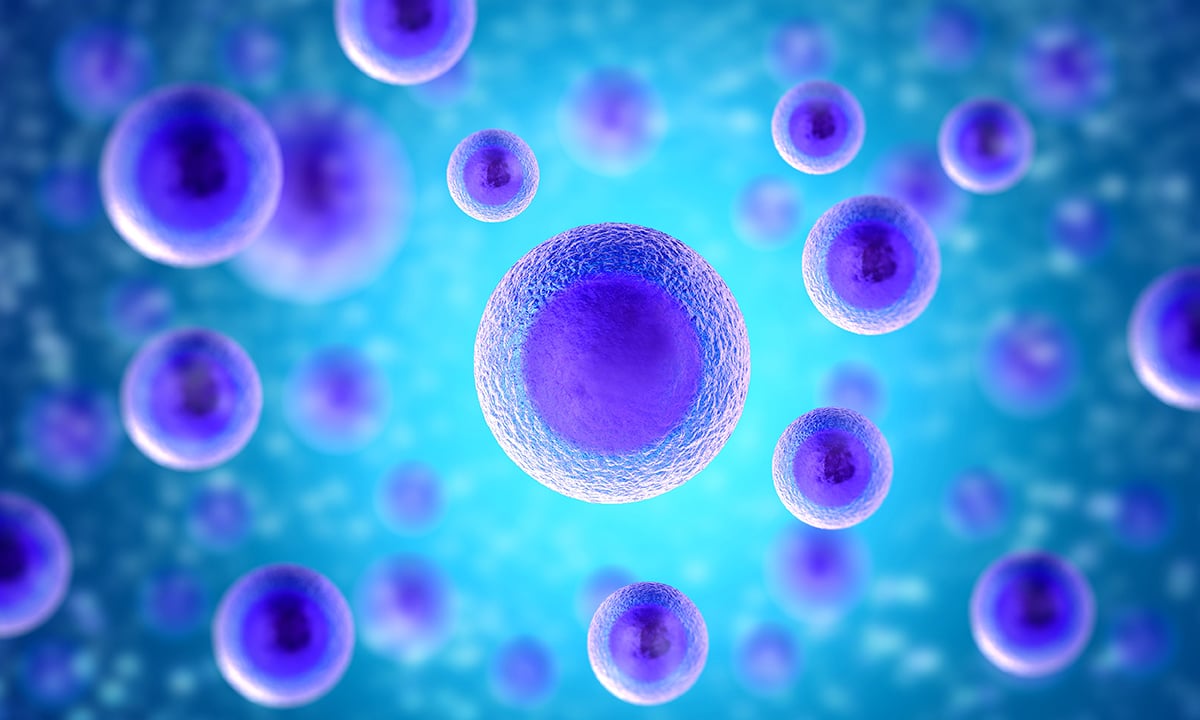 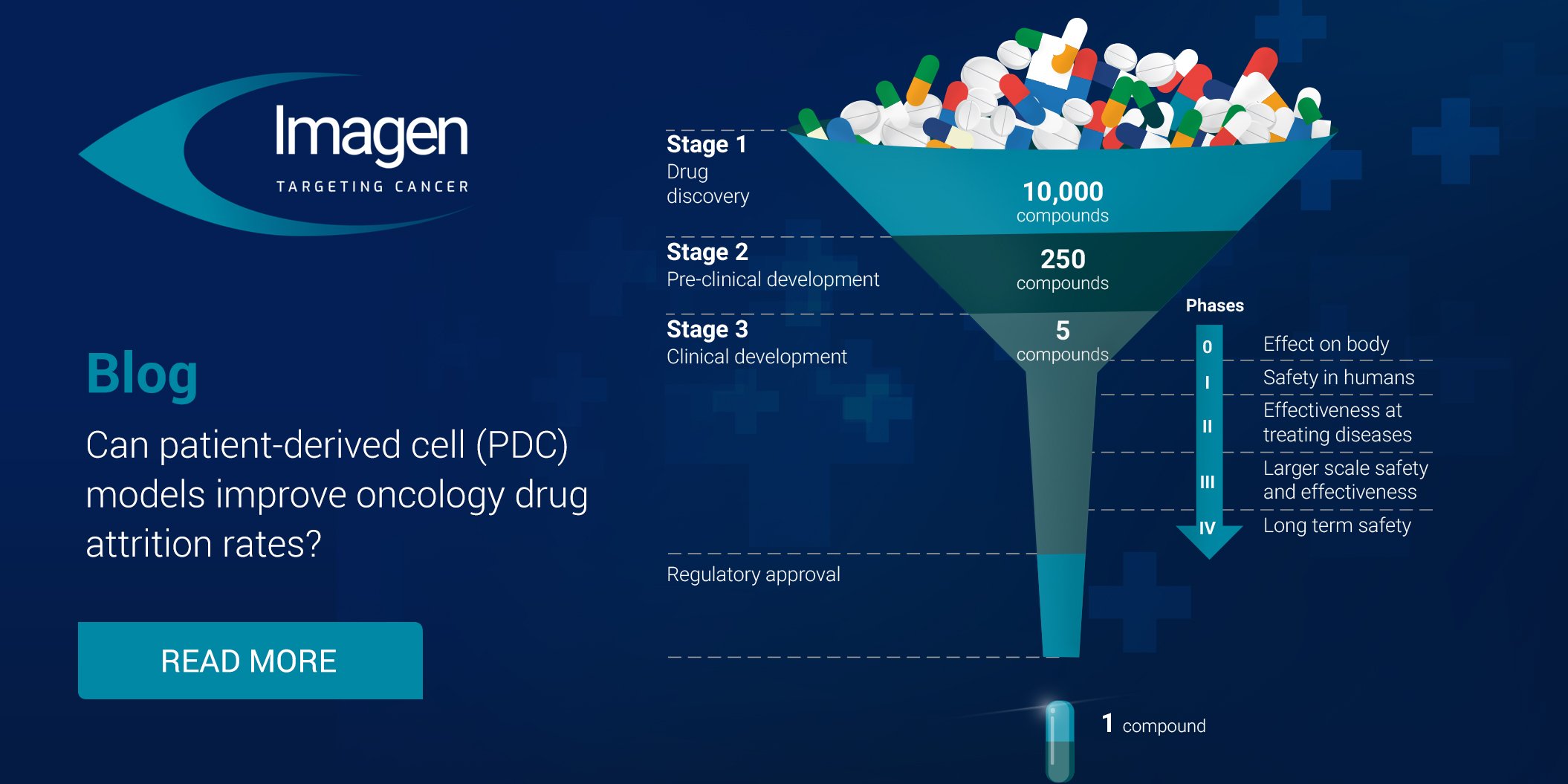 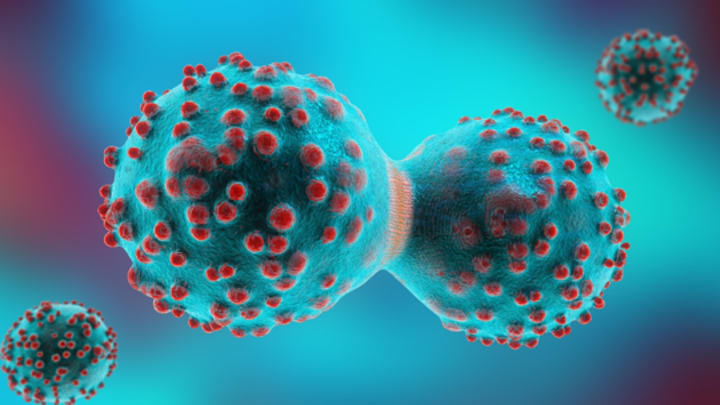