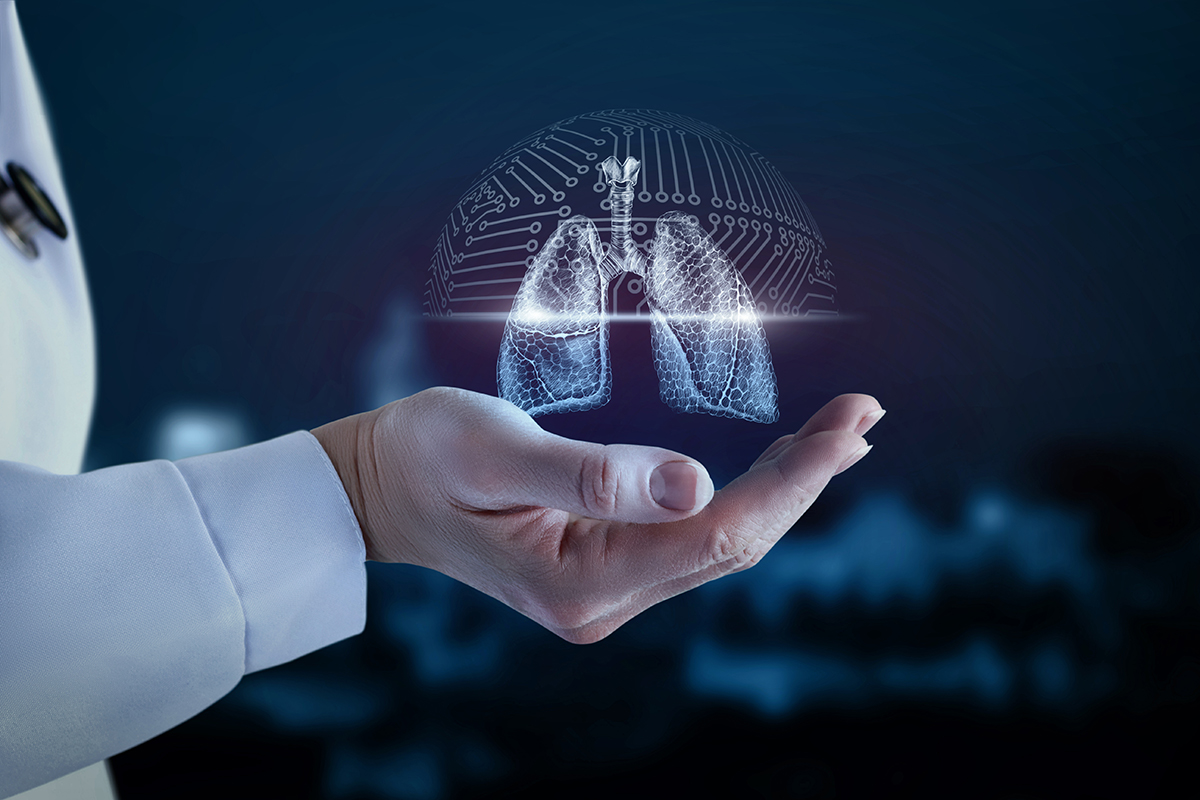 Despite the improvement in clinical outcomes derived by the introduction of innovative targeted therapies and immunotherapies, lung cancer remains a deadly disease and improving outcomes requires more than just innovative treatments. Here we speak to Dr. Antonia Trent, Director of Medical Affairs at Imagen Therapeutics who helped us unpack the three main challenges in lung cancer treatment.

Lung cancer is the second most common cancer worldwide and the leading cause of cancer-related deaths. Non-small cell lung cancer (NSCLC) accounts for approximately 85% of all new lung cancer cases and more than two-thirds of these cases are metastatic at the time of diagnosis. The NSCLC treatment landscape is rapidly evolving thanks to the identification of oncogenic driver mutations that can be directly targeted, and the ongoing success of biomarker driven immunotherapy.

“We are still facing major challenges in improving outcomes for patients” said Dr. Antonia Trent, “which in my view can be ascribed to three main factors:

In recent years, low-dose CT (LDCT) scan has been used in early detection programs in people at high risk of lung cancer. Thanks to LDCT increased sensitivity compared to standard X-rays, early screening programs have helped lower mortality among high-risk patient populations. “Unfortunately, early detection programs are far from being standard practice across the globe and the recent COVID-19 pandemic has caused additional delays in diagnostic screenings that can be critical for cancer patients” said Dr. Trent, “therefore we are still missing the opportunity for an early diagnosis, when treatment is most likely to succeed” she concluded.

Targeted treatment for NSCLC including multiple tyrosine kinase inhibitor (TKIs) have been developed since gefitinib, an oral epidermal growth factor receptor (EGFR) TKI was granted accelerated approval by the FDA in 2003. Up to that point, molecular targeted therapies had failed to demonstrate significant improvement over standard chemotherapy in unselected NSCLC populations.

“These data speak to the importance of patient segmentation based on the genetic make-up of their tumour and have ushered in a new era of predictive molecular pathology guiding treatment decisions” comments Dr. Trent. “We have now developed targeted therapies for eight different oncogenic aberrations (EGFR, ALK, ROS1, BRAF, KRAS, NTRK, MET, and RET), but treatment resistance remains a major challenge” says Trent. “Even the most effective agents only achieve response in 70%-80% of patients and unfortunately most initial responders, progress due to acquired resistance”

Intrinsic or acquired resistance to EGFR-targeted inhibitors is largely due to the molecular heterogeneity of lung cancer that we are starting to appreciate in its full depth thanks to NGS technologies. Several mechanisms of resistance have been described to EGFR-TKIs, including:

“The majority of resistance mechanisms known to date are the result of a selection of pre-existing clones” says Dr Trent. “Thus, studies on the mechanisms by which drug exposure induces subclonal alterations are extremely important to improve current treatment strategies”.

Biomarker screening has become standard practice before first-line treatment in lung cancer, including PD-L1 testing. “We try as much as possible to avoid unnecessary re-biopsies” says Trent “however re-biopsies, may become necessary at the time of disease progression to guide second- or third-line therapies that could address resistance mechanisms to targeted therapies”.

Last but not least we are finally making progress on targeting the undruggable KRAS, with recently presented data from a new Phase 3 study that shows improved progression free survival for heavily pretreated NSCLC patients who had progressed on standard of care. “This leaves considerable hopes for the future and takes us one step closer to improving outcomes for all patients” concludes Trent.